We are starting to tassel (VT) and move into reproductive growth stage on corn (R1), when the silks emerge from the little ears and the pollen starts falling from the tassels. For Seminole Agent Rome Ethredge writes, “The greatest production of pollen from a field will occur over 4 days, with some pollen shedding for a week or more. Over 2 million pollen grains fall from each tassel.  Peak pollen shed is mid morning and then towards late afternoon more falls, but if it’s raining or a heavy dew the plant won’t shed pollen until it dries. Also, some research shows that when the temperature goes above 86 degrees there isn’t much shed. If it’s cloudy and slightly cool, pollen may fall most of the day. Extreme heat (100 degrees) can kill some of the pollen.”

This is also a critical time in corn development where we don’t want stress on the plants. Stress during silking can reduce the number of kernel per ear. The number or rows will not be affected now as they were decided already. Disease is the main topic this week with corn, and here is an update from UGA Extension Pathologist Dr. Bob Kemerait on disease in CORN and SOYBEANS.

Here are a couple of notes on the current disease situation: 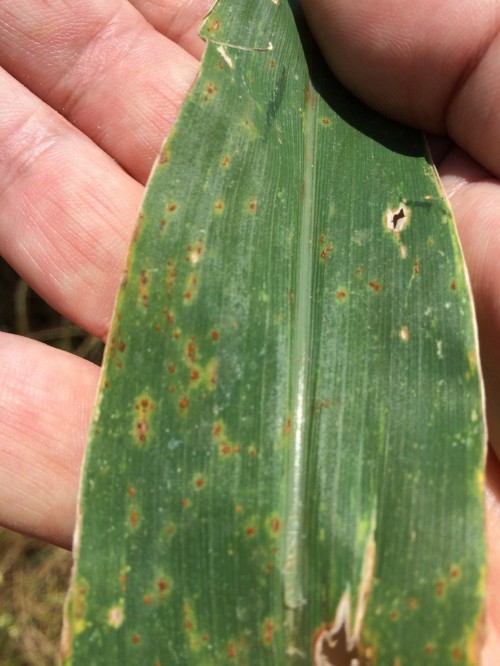 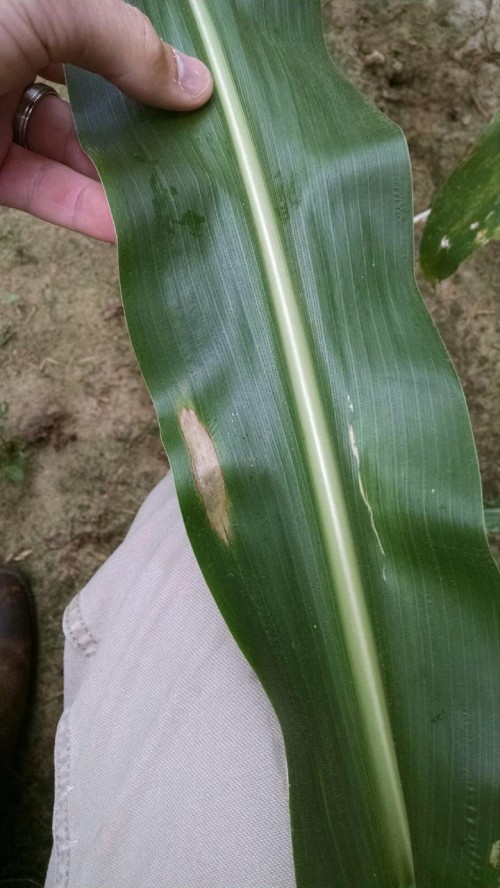 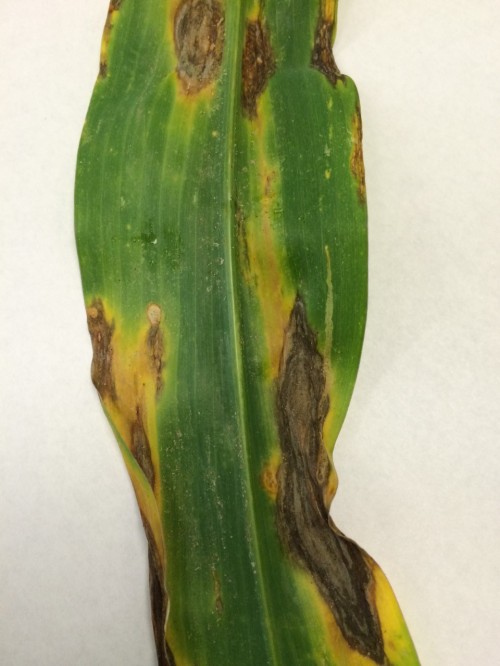 CORN:  We have not detected southern corn rust in Georgia yet. Conditions over the next few days are more favorable for disease spread, but (overall) conditions have been unfavorable. I would not argue with a grower who wants to apply a fungicide at this time (to corn) as it reaches the tasseling growth stage; HOWEVER I think the grower is better advised to DELAY a fungicide application at this point and wait at least a week or so.